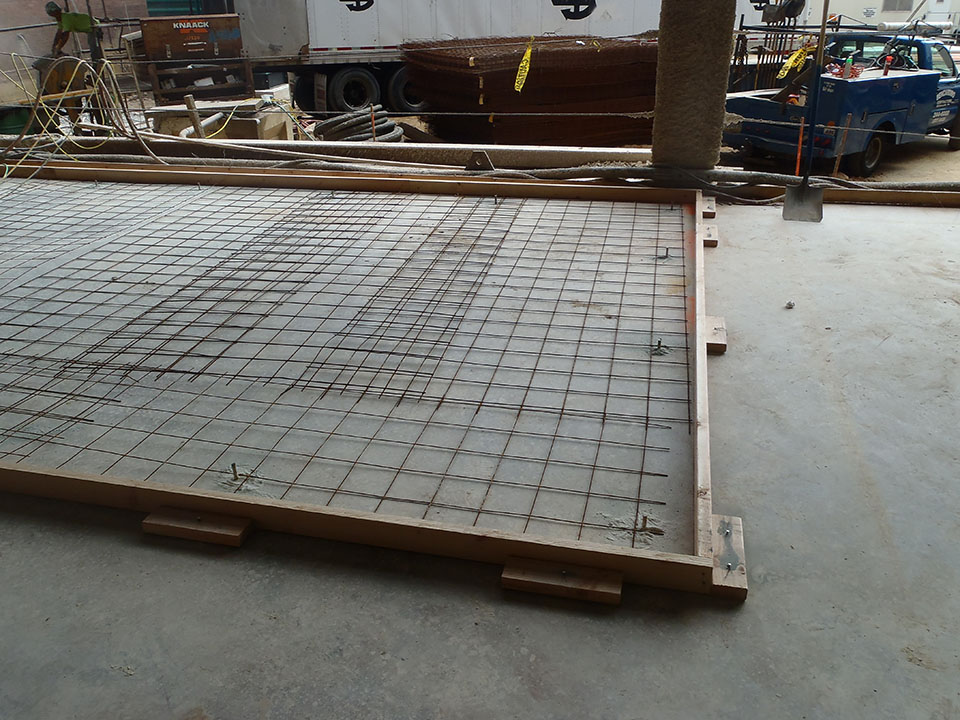 The project will be an expansion of Temple Universitys research building at 12th and Norris Streets in North Philadelphia. The project includes the excavation and installation of steam and chilled water lines and of a new manhole for access to underground infrastructure systems. The work is expected to take about five weeks, with several Bencardino crew members on the job site.

We are happy to be back at Temple University and to continue working with A.T. Chadwick, which is always a great opportunity, said Louis Bencardino, owner of Bencardino Excavating. My crew and I are always eager to work with our local universities and colleges, since they are an active and vital part of the Philadelphia region.

Temple University was chartered in 1888 as The Temple College now enrolls more than 35,000 students at several locations in the Delaware Valley, Harrisburg, Japan and Rome. Its Philadelphia campus has expanded over the years to include Temple University School of Medicine and Temple University Hospital which encompasses more than 10 square blocks along North Broad Street.